BELFRY and Spa, the first 5-star hotel in Hautes-Pyrénées 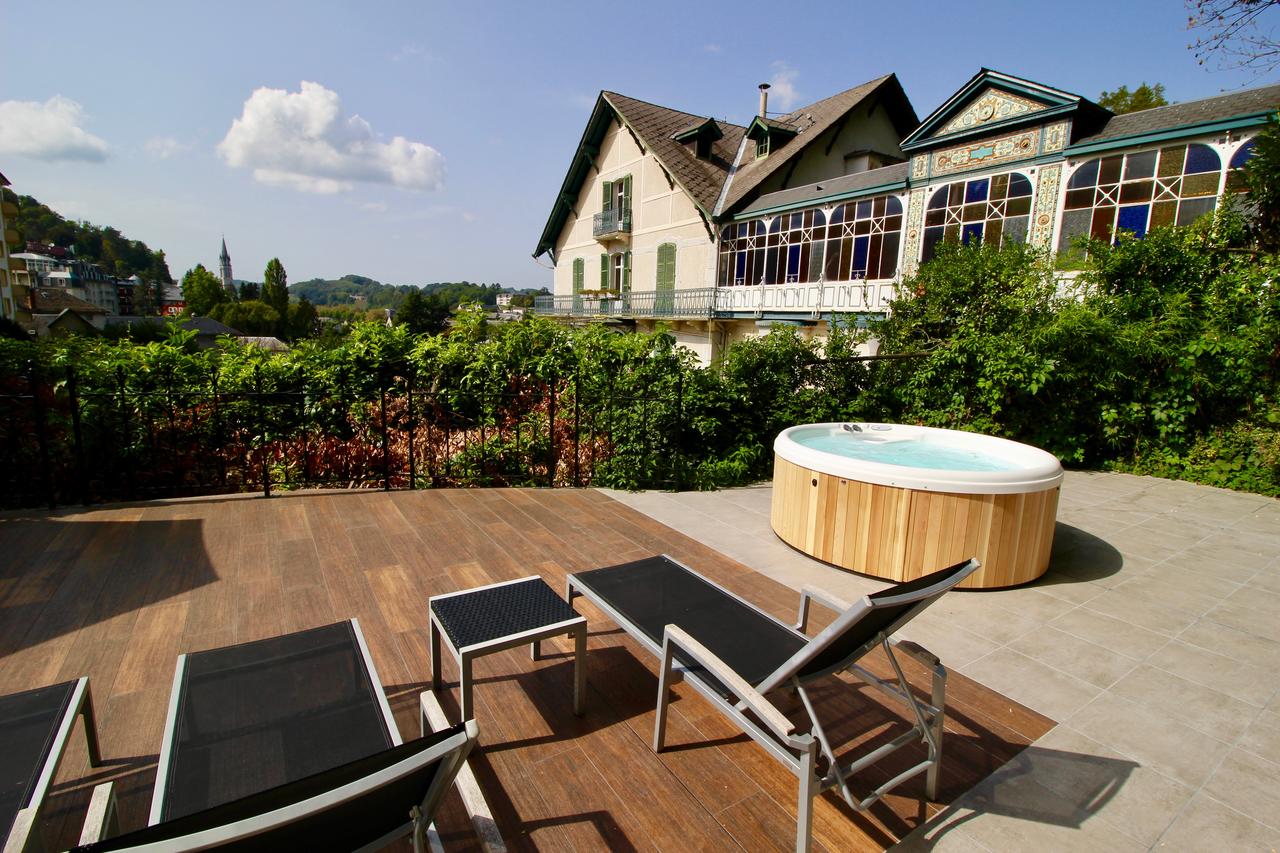 BELFRY and Spa, the first 5-star hotel in Hautes-Pyrénées

By Zineb Salmi25 November 2020No Comments

Home » BELFRY and Spa, the first 5-star hotel in Hautes-Pyrénées

The rebirth of an emblematic place of Lourdes

Nestled in a park at the foot of the castle of Lourde, le BELFRY et SPA is one of the oldest and most prestigious addresses in the city. Indeed, the former Hôtel de la Grotte has offered itself a premium facelift. It has changed not only its owner but also its name, a true renaissance. The new owners of the hotel, Mr. and Mrs. LEGUIDE, had the goal of restoring the former 5-star hotel founded in 1870 to its former prestige. After three years of continuous efforts, works and an increase in the range of services offered, the establishment was awarded the fifth star. It thus became the first five-star hotel in the Hautes-Pyrénées.
Entirely renovated in a very pure style, the hotel has however kept some vestiges of the former premises. Like some of the furniture or the majestic chandelier of the entrance, thus reconciling tradition and modernity through the various renovations. 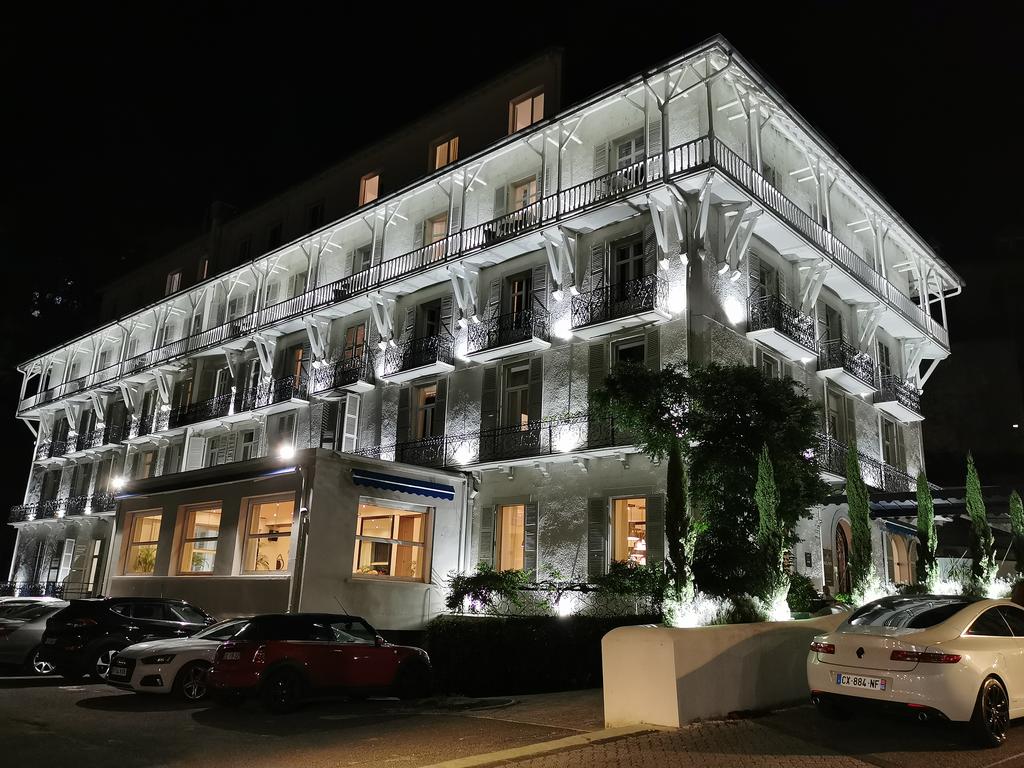 The establishment offers 50 rooms and suites ranging from 50 to 120 m2. All of them are decorated in a modern and refined style. Entirely designed by the Legendre couple, they were inspired by their many travels around the world. The hotel does not have a restaurant but provides room service that stands out for the excellence of the services offered. Dishes are prepared by starred chefs such as Emmanuel Renaut and Jean-Michel Lorain. And desserts are prepared by great pastry chefs such as Frédéric Bau or Vincent Ferniot that will delight the guests. From the moment the BELFRY was opened, everything was rethought to satisfy the guests’ every desire. With the implementation of many personalized services and a luxury concierge service, the hotel adapts to the needs of its clientele. A tea room, a swimming pool and a bar complete the premium offer of this charming hotel and allow it to reach a very high level of standing.

A moment of relaxation and escape

On the relaxation side, the hotel offers its Spa l’Occitane. It offers an indoor swimming pool heated to 30°, a hammam with sensory showers and a sauna. There is also a fitness room equipped with the latest generation equipment.
The hotel Le BELFRY et Spa is a magical place ideally located in a green setting. Furthermore, it also offers an exceptional view of the sanctuary of Lourdes. The reception and the top-of-the-range services of the establishment will allow a new clientele to discover this magnificent region. In addition to religious tourism, it offers exceptional natural sites for nature lovers and sportsmen.

The Pearl Marrakech, a luxury hotel in Marrakech 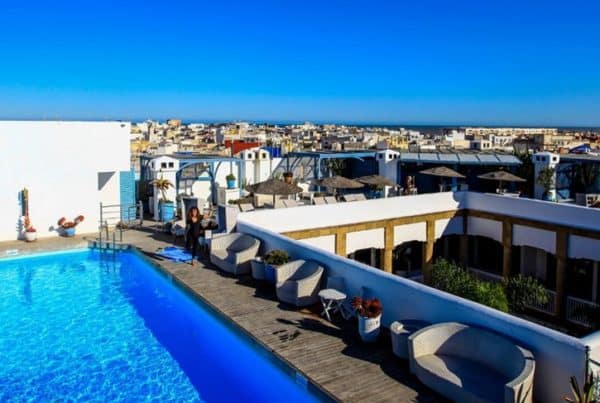 L’Heure Bleue Palais, the rare pearl of the romantic city of Essaouira 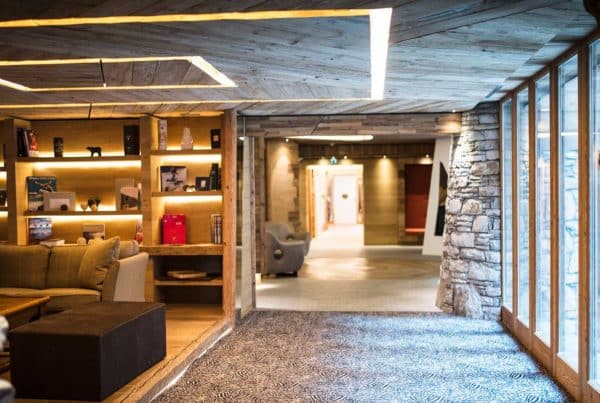 An invitation to travel and well-being, our favourites, destinations to (re)discover, ideas for weekends, escapes, spa treatments to try... Twice a month, we will take you on a journey to new horizons!